Innovation in the production

Design, innovation and production are at the heart of the commercial competition that has fueled the sport shoe market since the beginning of the rubber adventure. Generating colossal incomes, the larger sneaker manufacturers invest massively in research. The Air system conceived by Nike at the end of the 1970s or more recently the Boost cushioning system, created in collaboration with chemical giant BASF, constitute technological responses to anticipate the needs of customers, combining physics of materials and advanced engineering. Innovation in the sneaker field is also visible through many prospective research projects, led by brands or independent researchers, stretching the limits of sneakers and constantly questioning materials and manufacturing processes. The future of sneakers is also studied in design schools:several research works make it a subject at the crossroads of disciplines and contemporary issues. 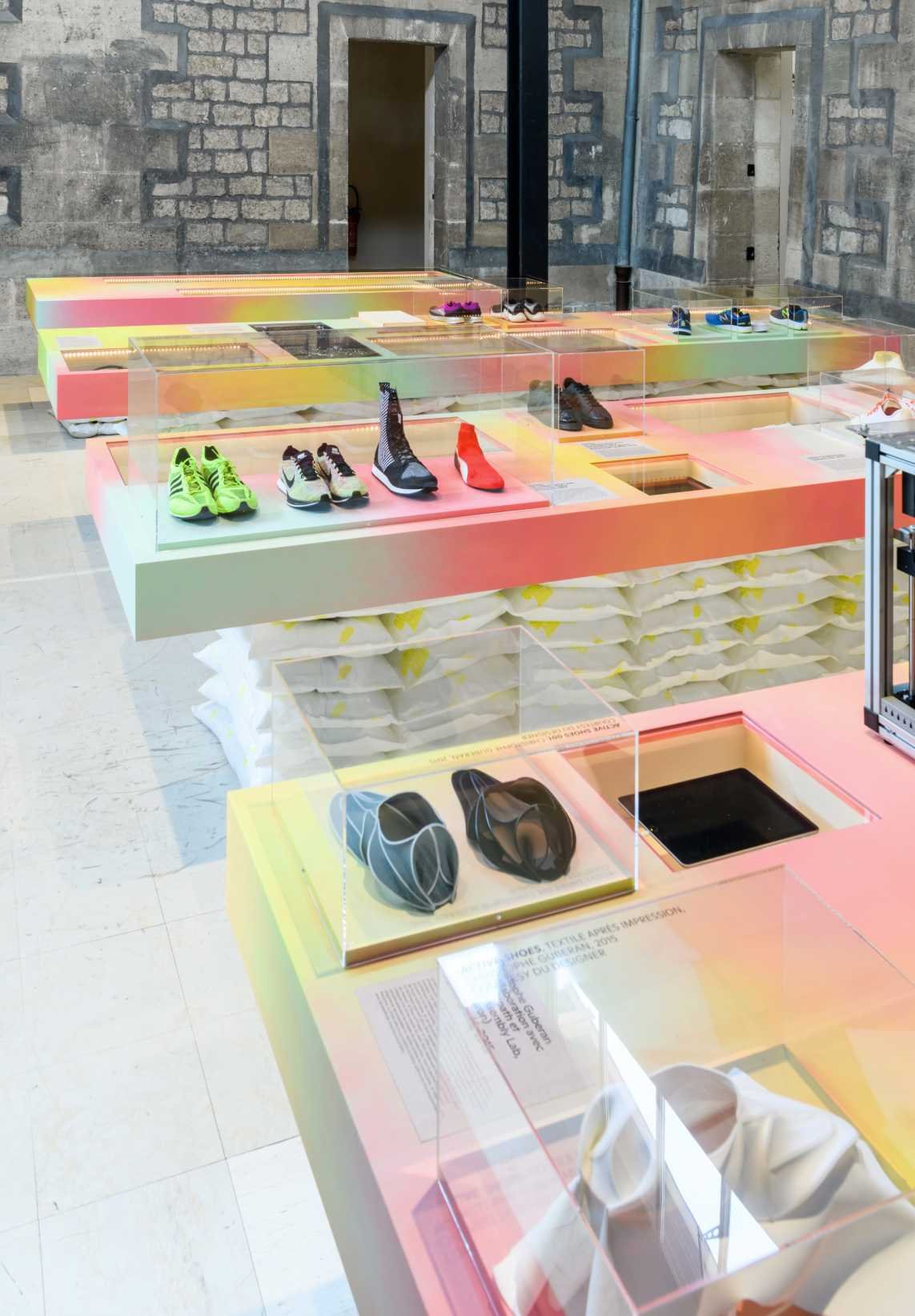 « Innovation in the production » - Exhibition Playground - The design of sneakers, 2020
© Alastair Philip Wiper

Table 1
Nike
The Air technology, since 1978
The Air technology was conceived in the mid-1970s by aeronautical engineer Marion Franklin Rudy. Initially developed to improve the protective layer of astronaut’s helmets, it was suggested as a cushioning system to several brands before being selected by Nike in 1977. When the engineer explained his idea of air-injected soles to Phil Knight (co-founder of Nike), the latter could hardly believe it. Air bubble shoes, he said, « would be similar to jet engines and flying cars, in shorts, cartoon stuff ». The Nike Tailwind (1978) conceived for running and the Air Force 1 (1982) designedfor basketball, are the first models equipped with the Air technology.
Designed by Tinker Hatfield, the Air Max, released in 1987, was a turning point in the history of the Air technology. After a trip to Paris, the designer wasinspired by the apparent structure of the Centre Pompidou and he chose to make the Air system visible. Supported by Peter Moore, Rob Strasser and Mark Parker from Nike, and despite opposition from the marketing department, Tinker managed to develop a prototype. The air cushion was widened and many tests were carried out to ensure its resistance. The Air Max release was the subject of a major advertising campaign, including television ad, with the Beatles’ popular song Revolution. The success was stunning.
Air models came one after another, giving more visibility and space to the cushioning. In 1991, the air bubble of the Air Max 180 hit the ground. Two years later, it took the entire heel and is fully visible on the Air Max 270. The same cushioning was used in the Air Max 1994, Air Max Burst 1994 and Air Max Ltd 2002.Later models increased the surface of the air system, getting to the entire sole, with the Air Max 360. 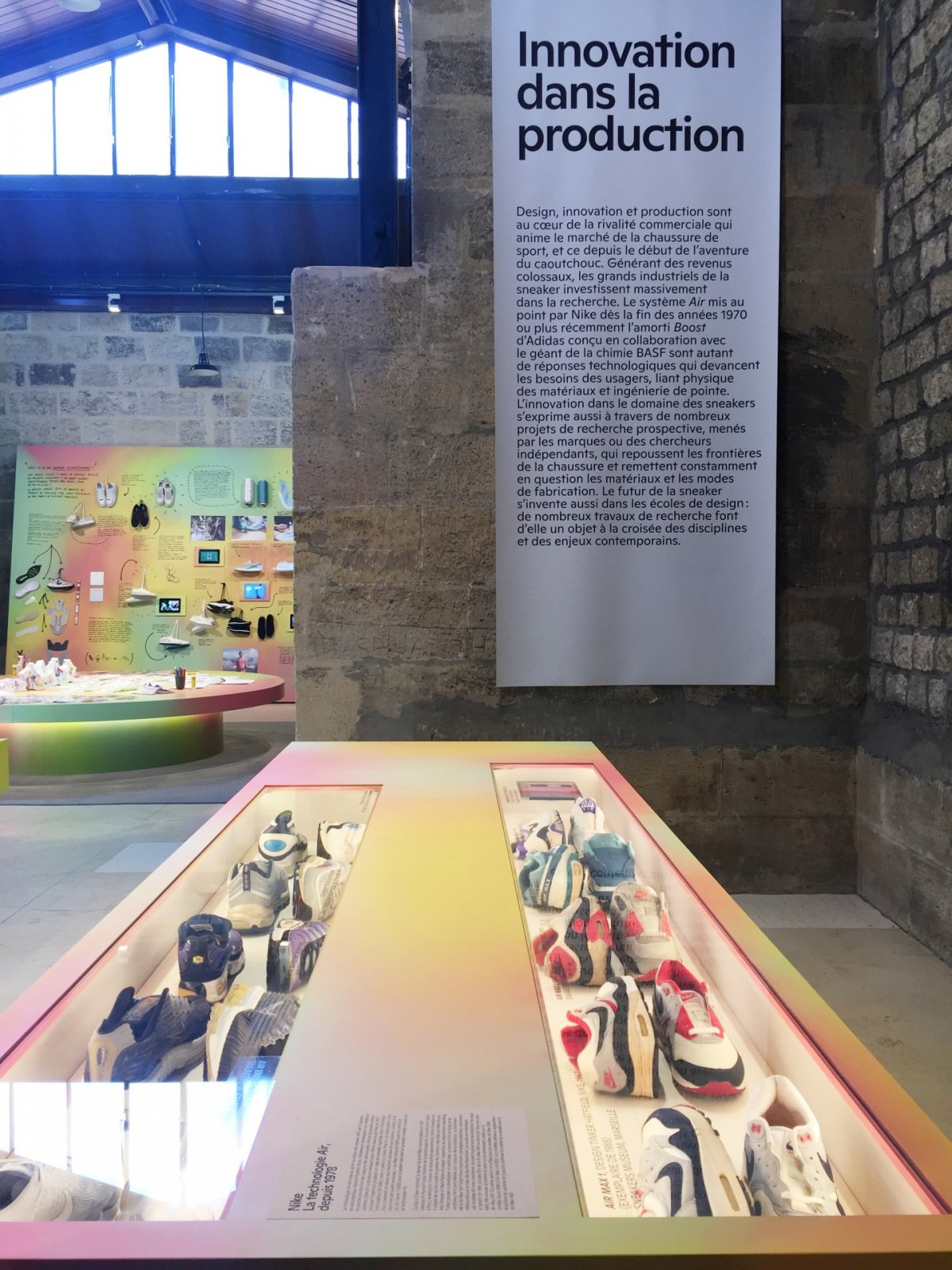 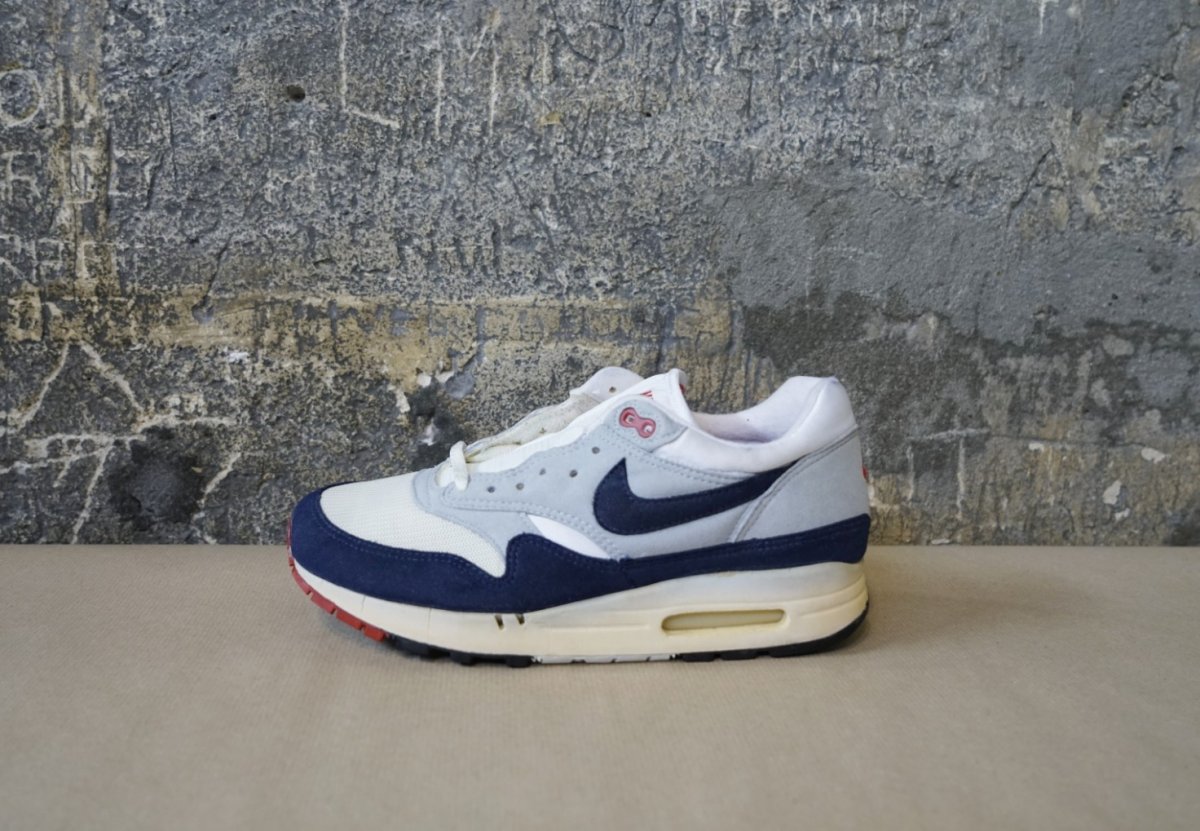 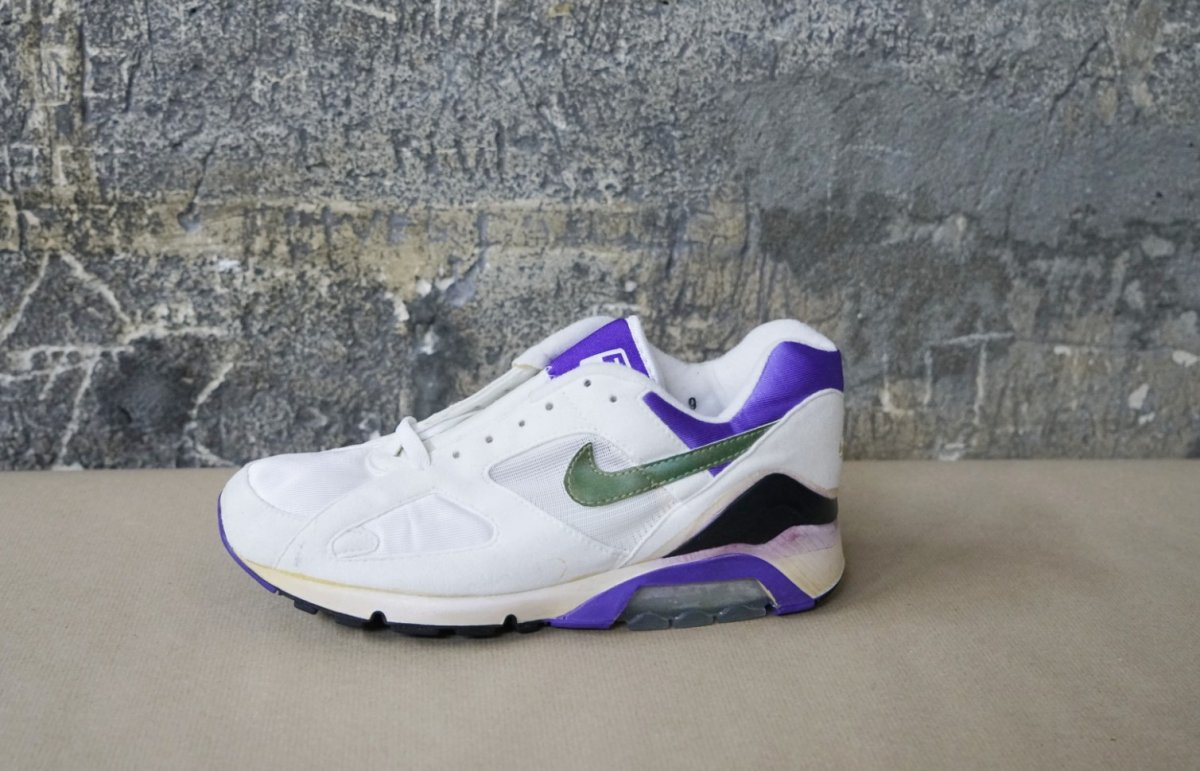 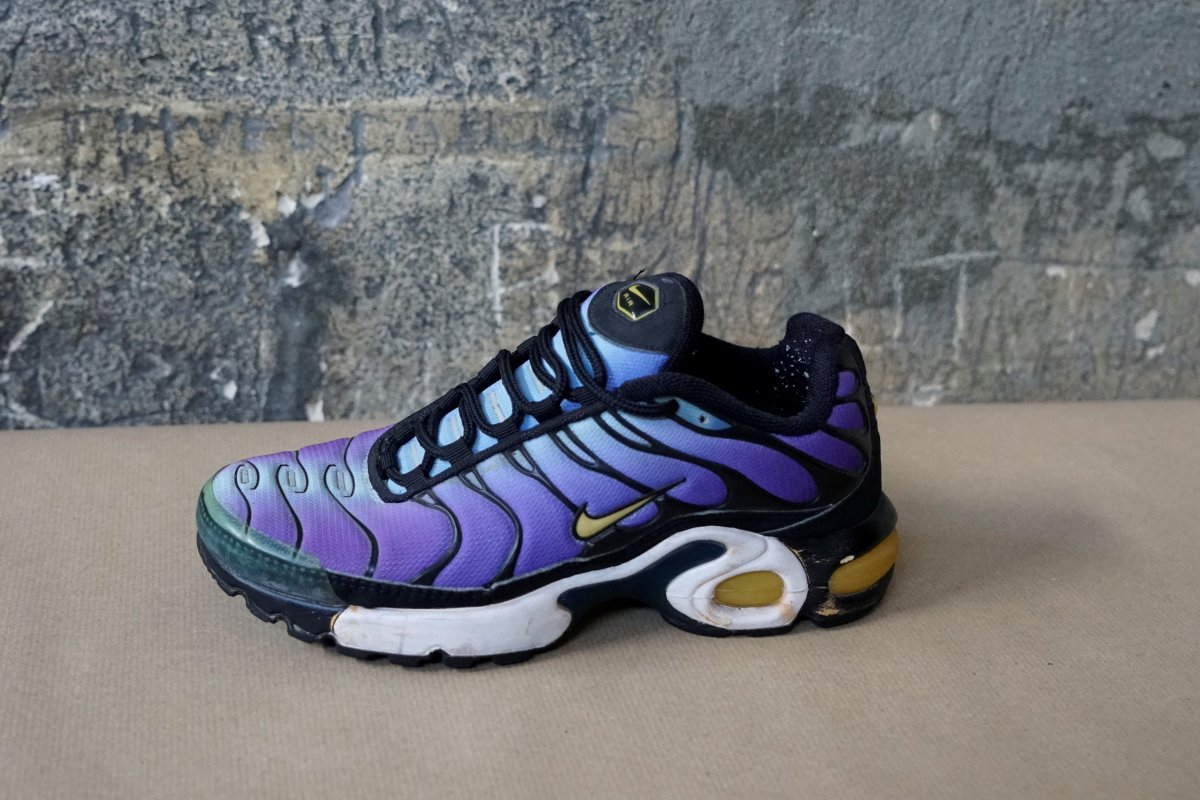