Since the beginning of the 20th century, the first sports shoes manufacturers have worked for the great athletes. The growth of brands like Converse or Dassler is linked to the success of these champions, who make the headlines. From basketball to marathon, from pole vaulting to Formula 1, the aim is to conceive the best tool to satisfy the demands of the athletes and enable them to achieve new records in every major international competition. The Olympic Games or the great NBA championship shape the incredible aura of these athletes, who are models to youth and fans alike.
The latter project themselves in the brand of their idol or even better, choose the eponymous models also known as « signature », like the Converse Chuck Taylor, the Puma Clyde or the most famous Adidas Stan Smith. Like the rock bands of the 1960’s, athletes have become idols and have been the subject of a star system with increasing financial stakes, the shoe constituting the emblem, the ultimate fetish object. 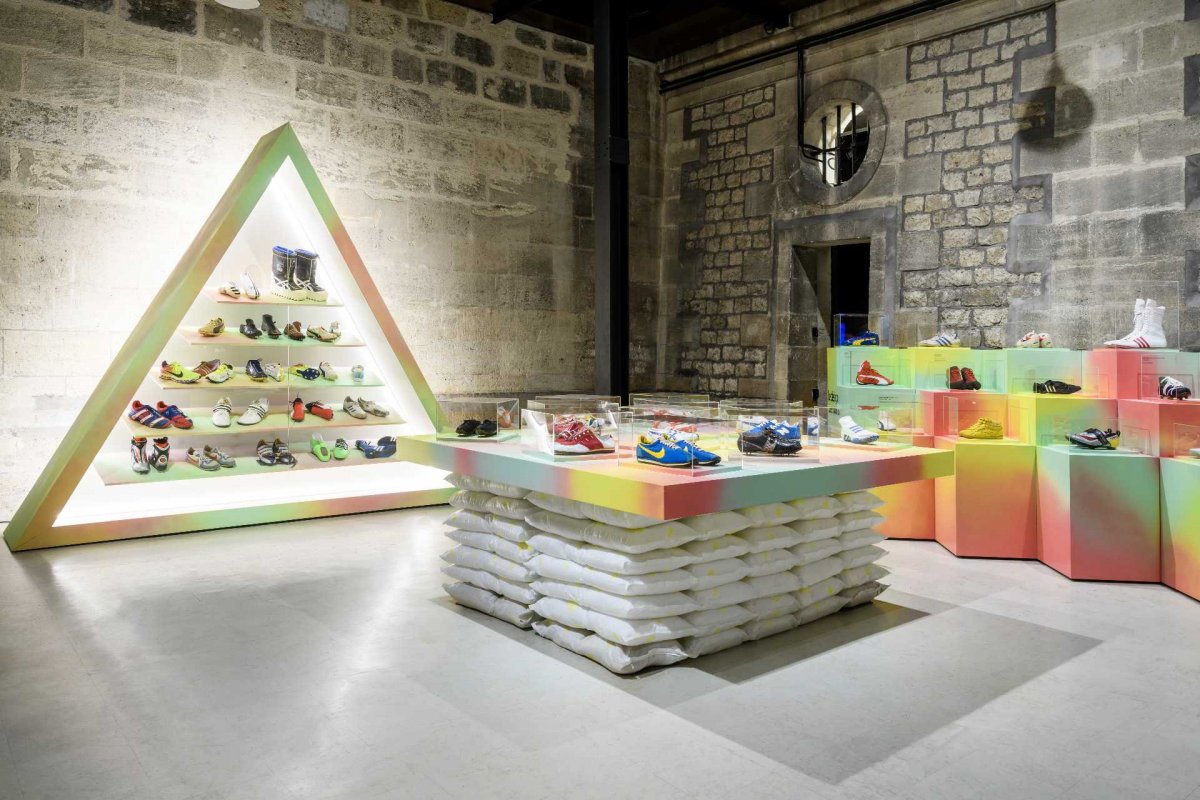 
The aura of the Olympics Games 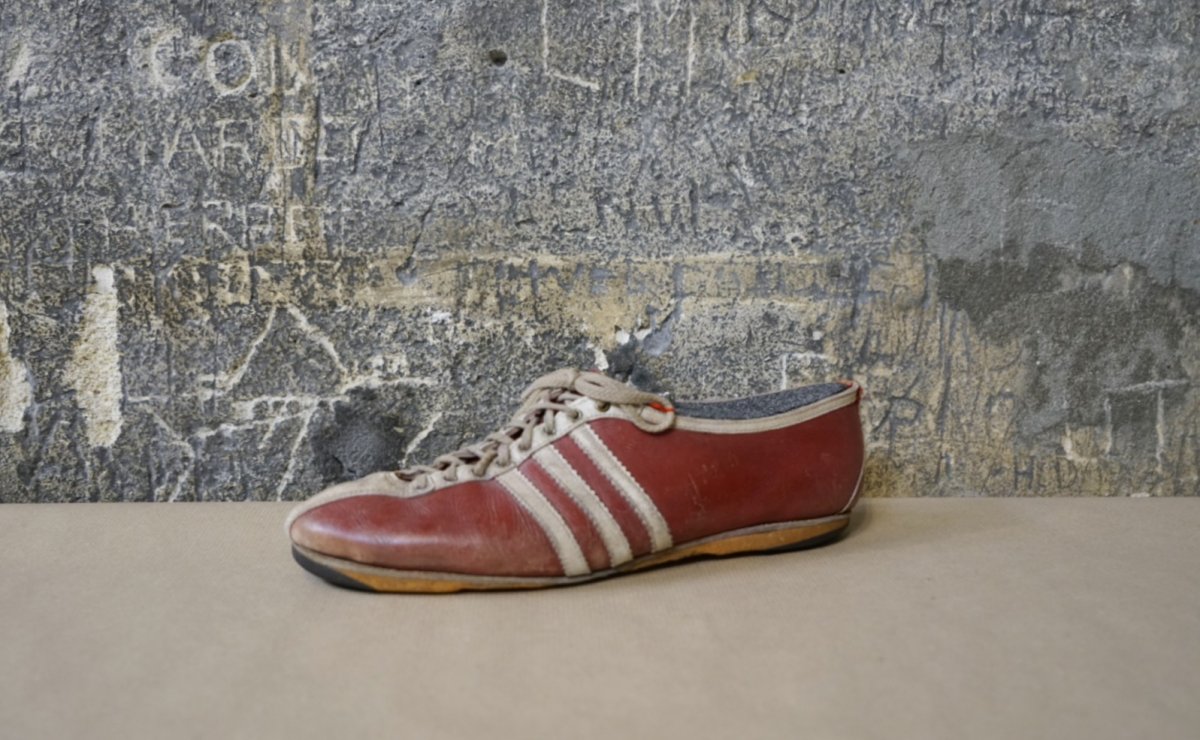 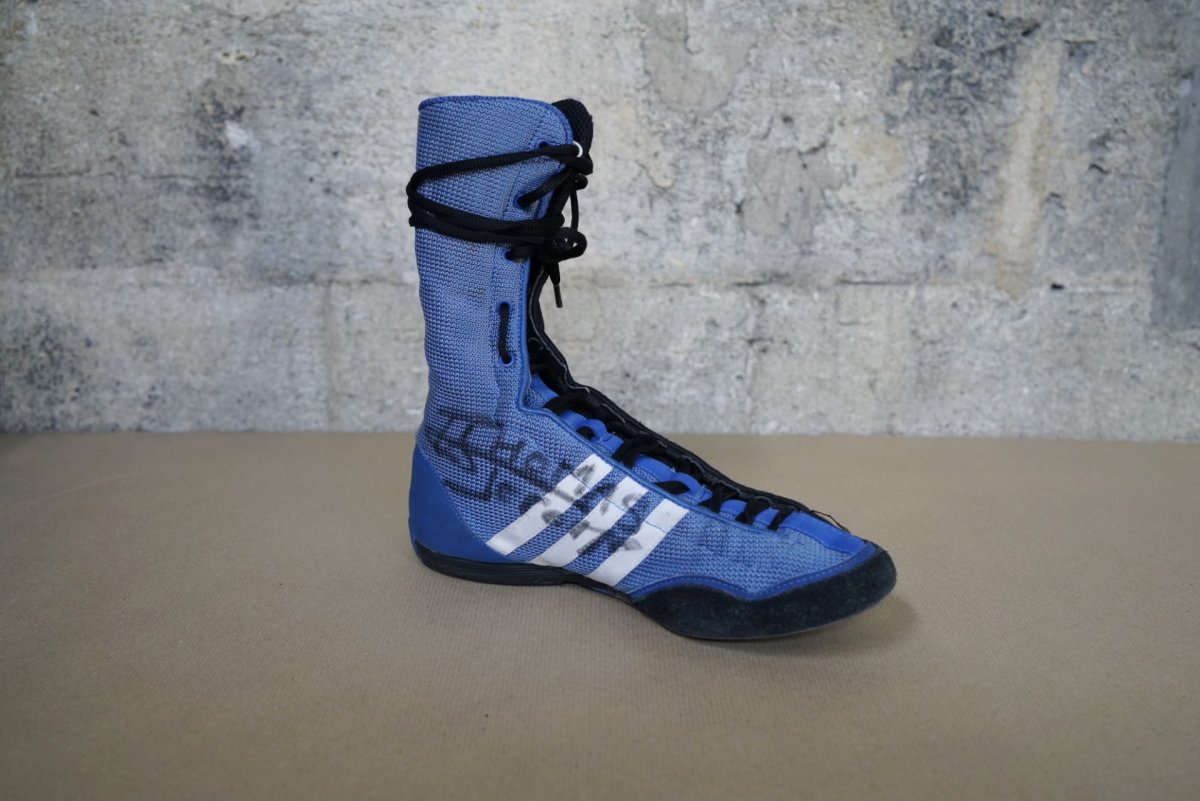 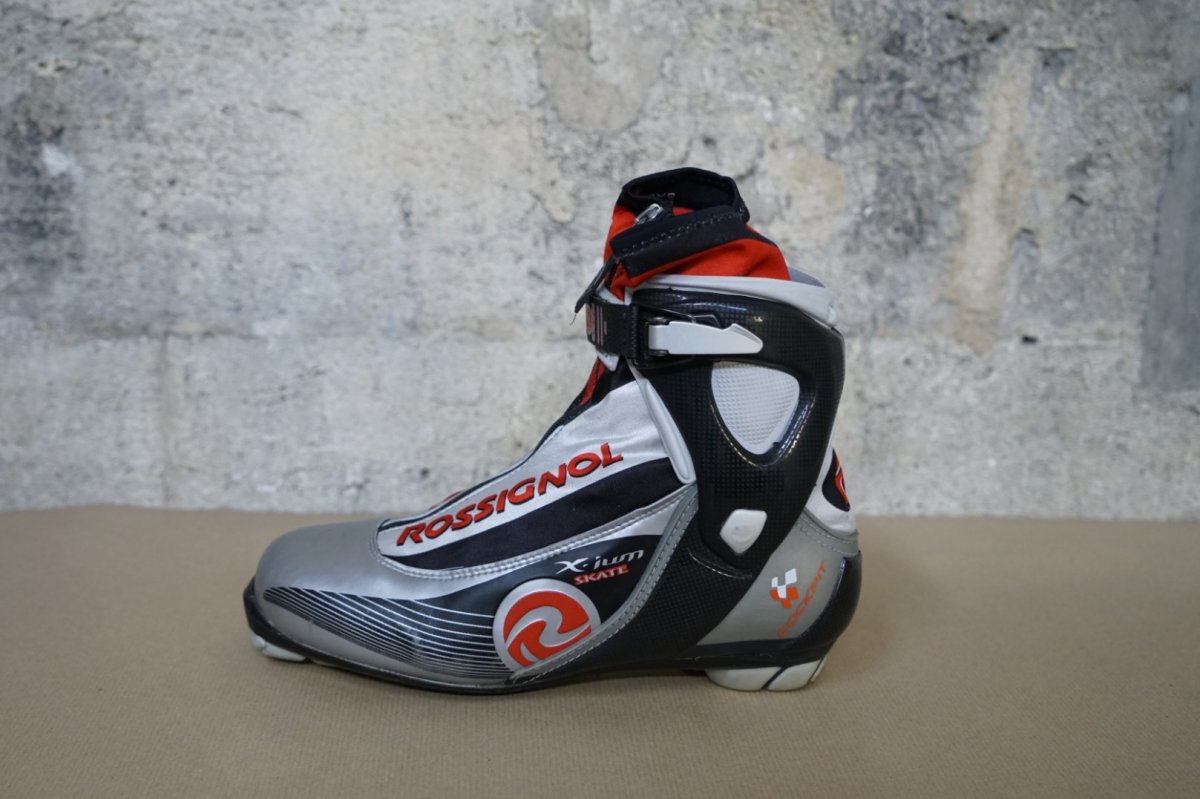 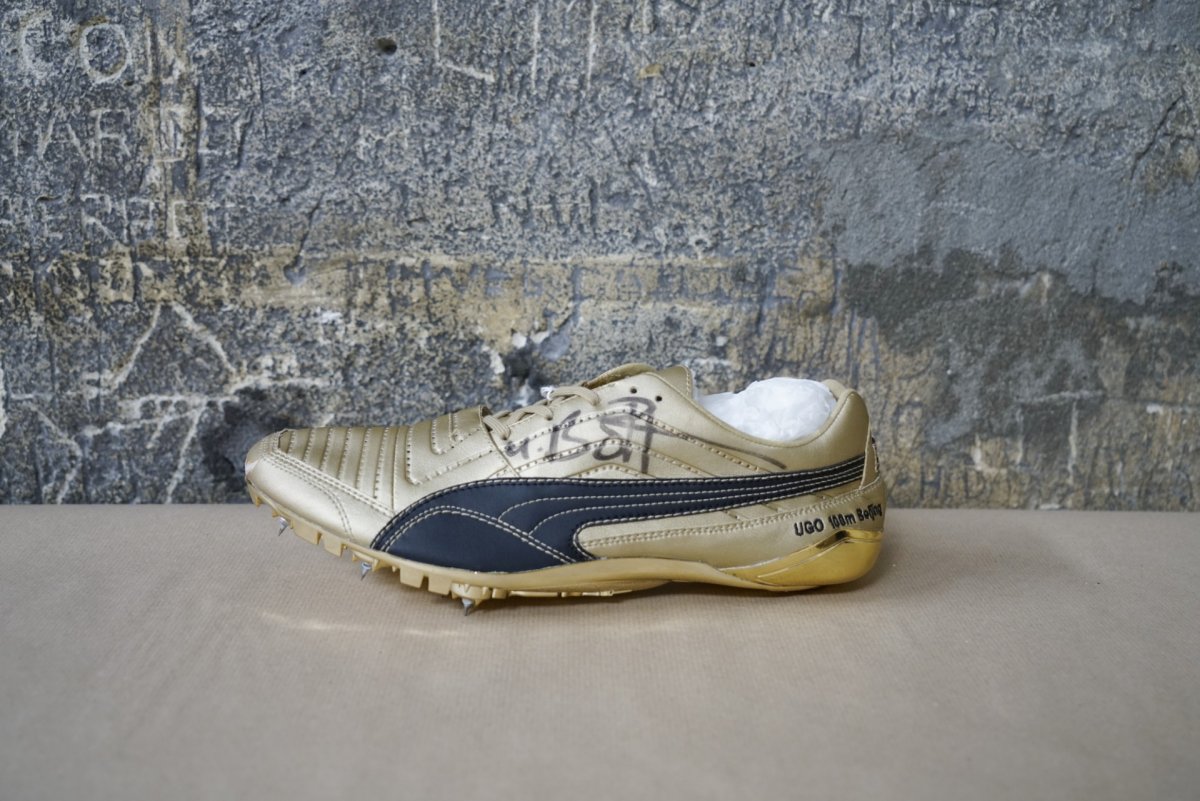 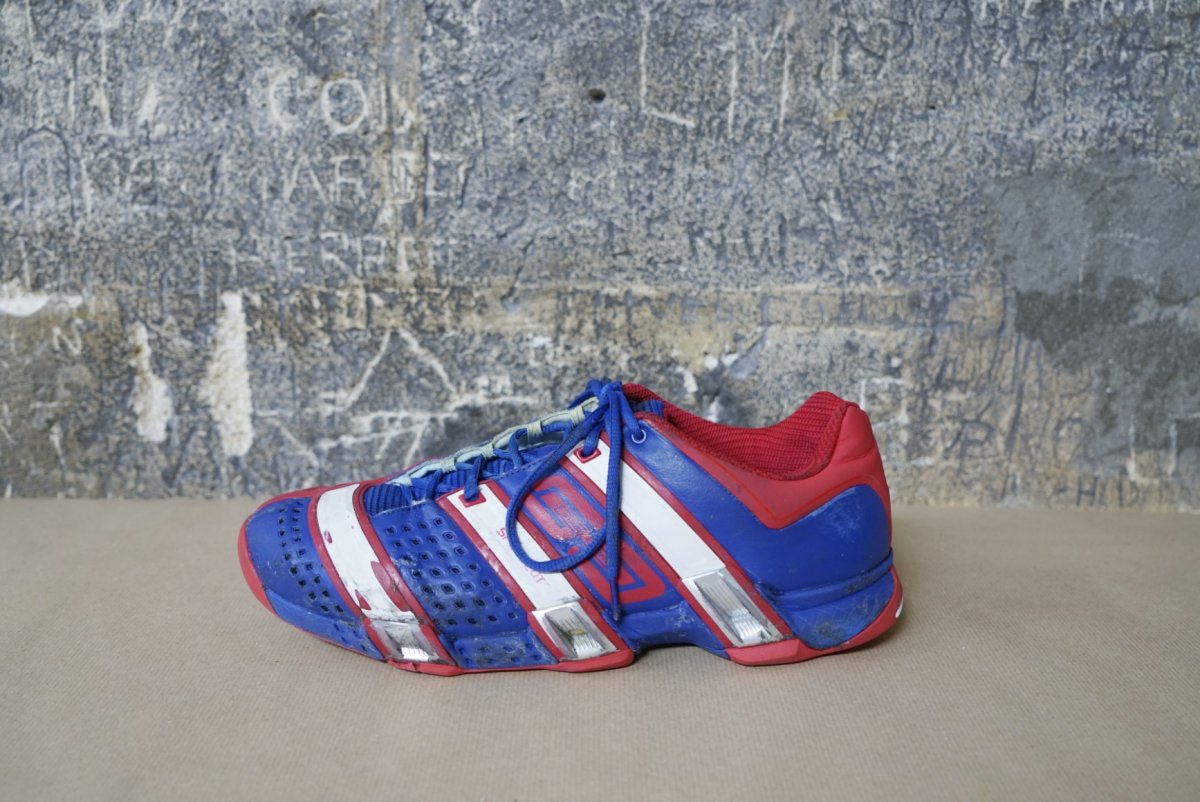