Basketball at the core of sneakers 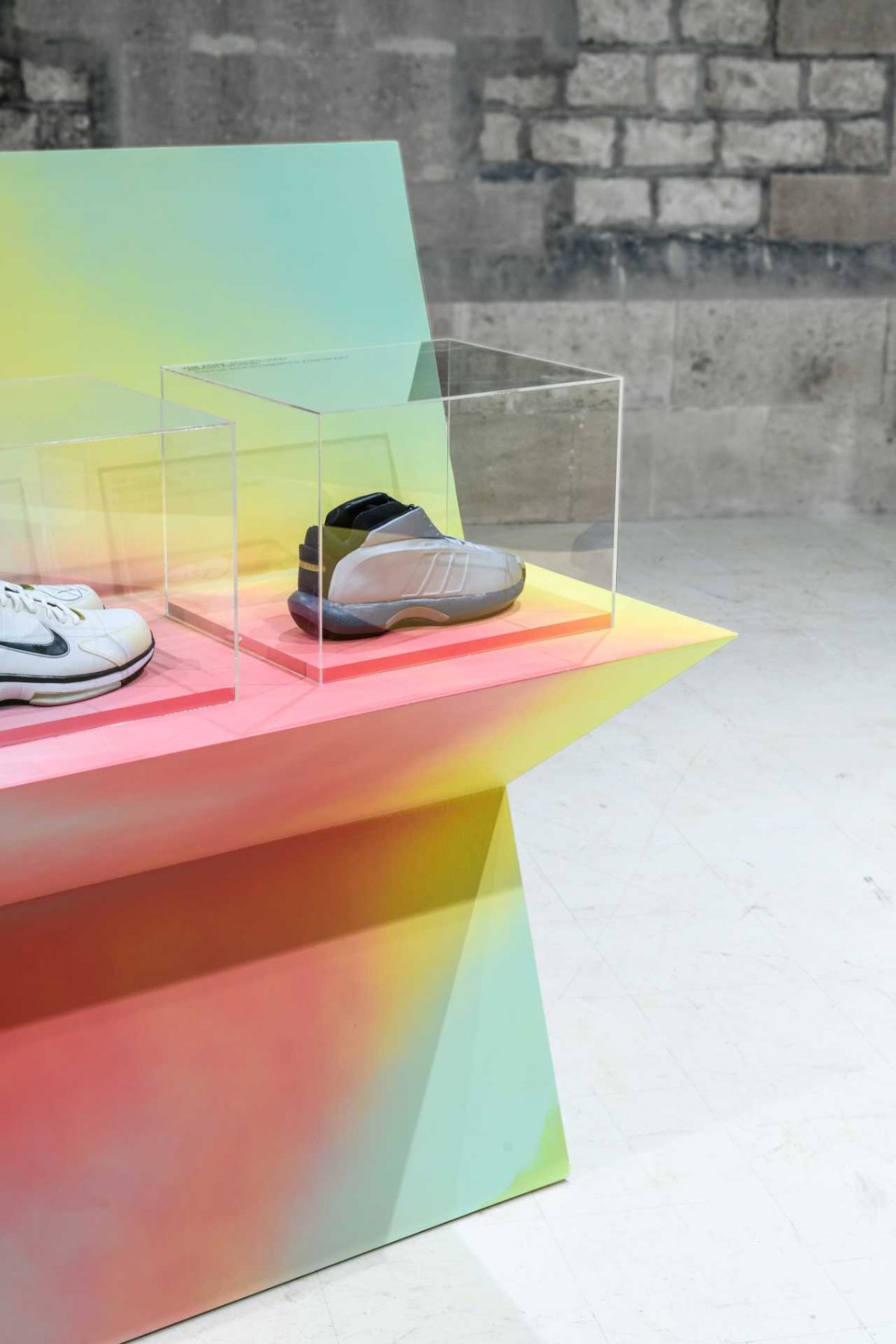 Out of the basketball courts, the Chuck Taylors, the Clydes, the Air Force 1s have become street icons, as basketball dominates the street culture. Conceived to be an indoor winter sport in 1891 by the Canadian James W. Naismith, at the University of YMCA in Springfi eld (MA), basketball is a skill game, avoiding shock contacts. Naismith established 13 rules, most of them are still in effect. The Christian missionaries of the YMCA exported this game « which sent a gift to heaven », all over the world. In the USA, basketball is one of the most popular games. At the time of its creation, like the rest of the society, it was ruled by racial segregation. Black teams were often called « color quints », « negro cagers », « black five ». In their neighborhoods, the games were followed by parties where the community danced to the sound of the best jazz players. Basketball and music built the American black culture. After World War II, in the Bronx, in Harlem, everyone played basketball. Shorts, tank tops and sneakers were the local uniform. Baskets and hoops were everywhere in New York : basketball was played without resources, on electric poles, at the corner of the streets. In 1949, two leagues, the BAA and the NBL, merged to become the National Basketball Association (NBA), which became very powerful. The following year, long before the Civil Rights Act (1964), Chuck Cooper was the first black player to be drafted by a NBA team. Since then, basketball has become one of the few vehicles of American cultural identity to be mostly represented by black personalities. Today, basketball and hip-hop merge into what Todd Boyd, author of Young, Black, Rich and Famous, calls the « Hip hop ball », a culture that centers around the idea of success and of a new American dream. 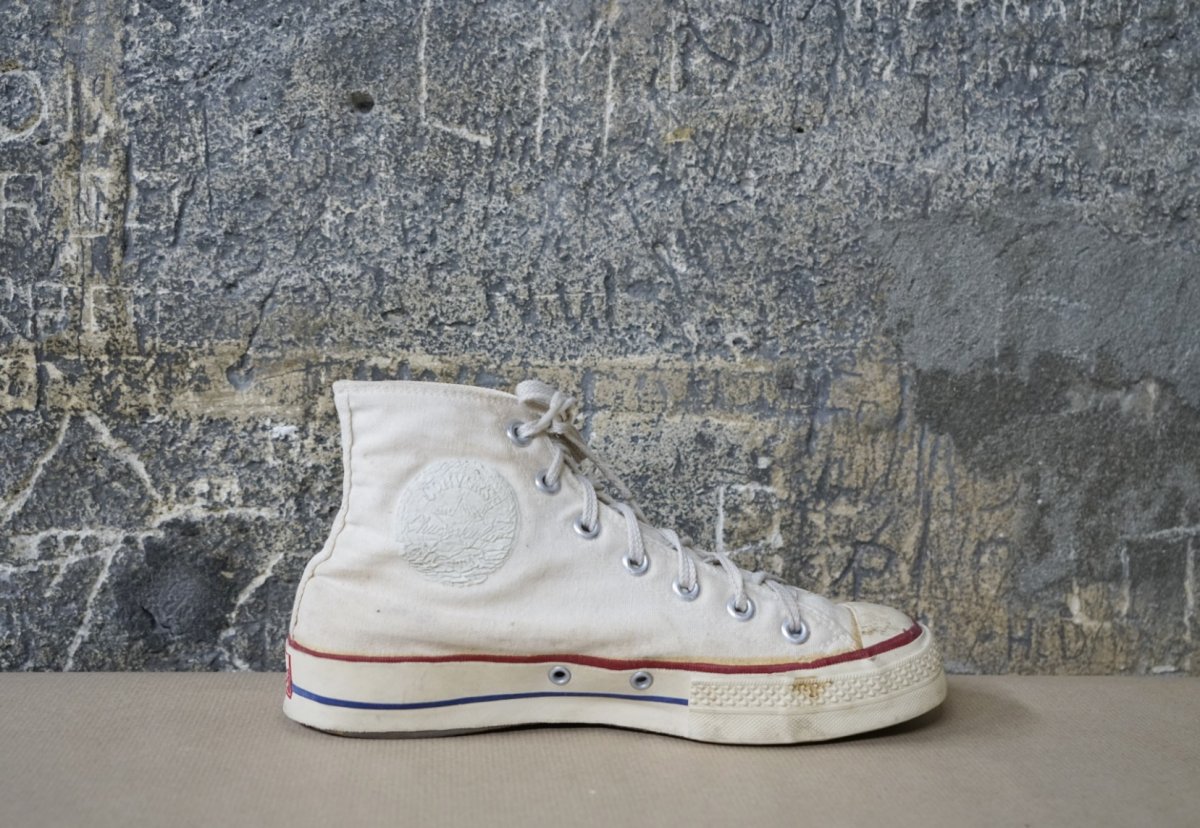 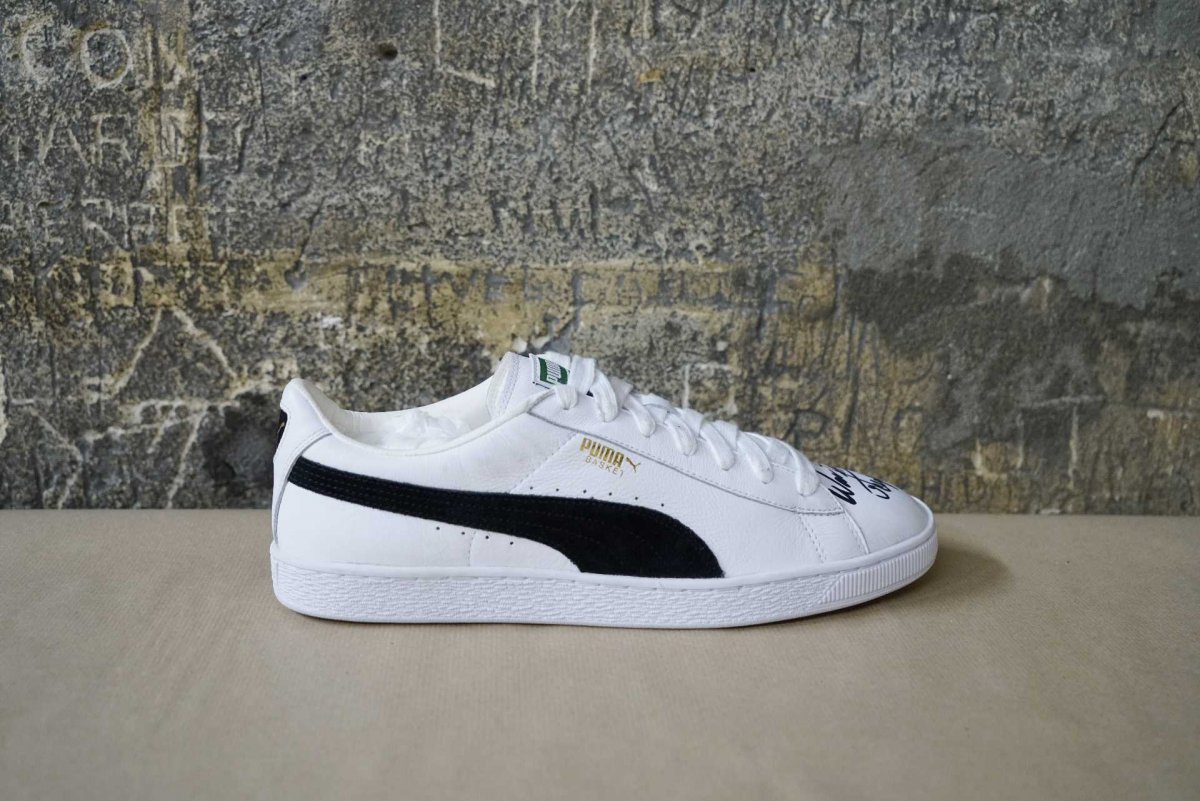 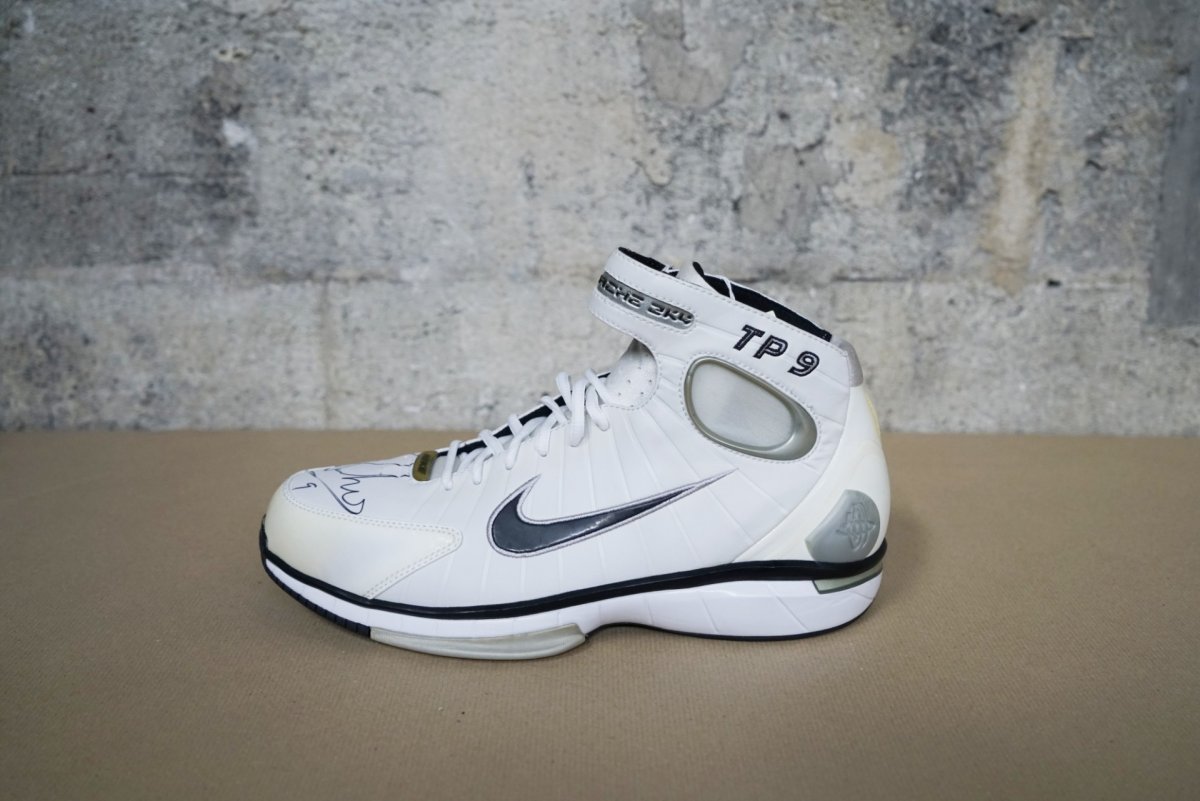