From the podium to runway 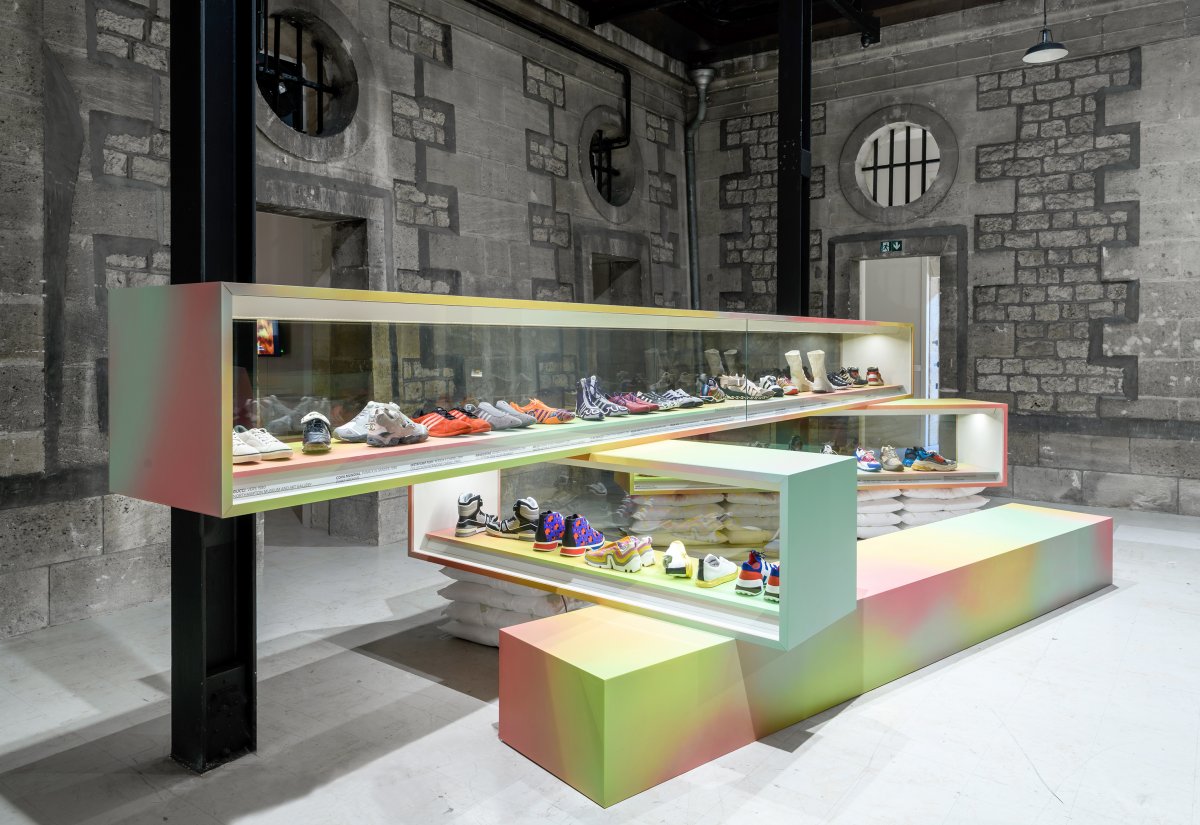 “From the podium to the runway, when luxury teams up with sportswear” - Exhibition Playground - The design of sneakers, 2020
© Alastair Philip Wiper

Sneakers with oversized crampons and bright colors, shaped like 4x4s, parade with pride, even some arrogance, on the runways of the greatest fashion houses. It was not until the end of the 1990s that fashion designers partnered with sports brands. These early collaborations foresaw a mode of creation that became frequent in the following decades. In 1998, Puma and fashion designer Jil Sander were pioneers when they launched an entire shoe and clothing collection. Since 2000, the collaboration between Japanese fashion designer Yohji Yamamoto and Adidas, Sneakers Sculptures has been a milestone and has made an impact, giving birth to a separate brand, Y-3. These now-called « collabs » have multiplied at an increasingly quick pace : Hussein Chalayan and Alexander McQueen with Puma, Raf Simons with Adidas, and more recently, Dior with Nike. No luxury brand has dodged this trend. Streetwear has brought out real celebrities in the recent years, such as rapper Kanye West or Virgil Abloh, artistic director for men’s wear. at Louis Vuitton. 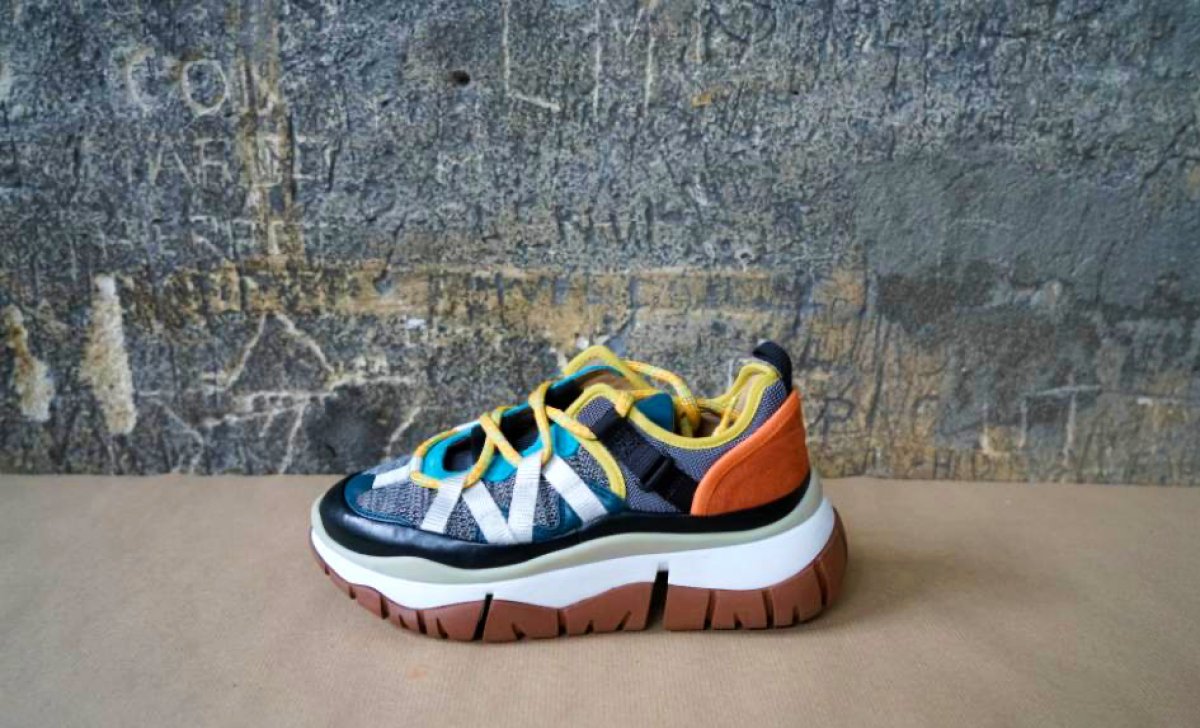 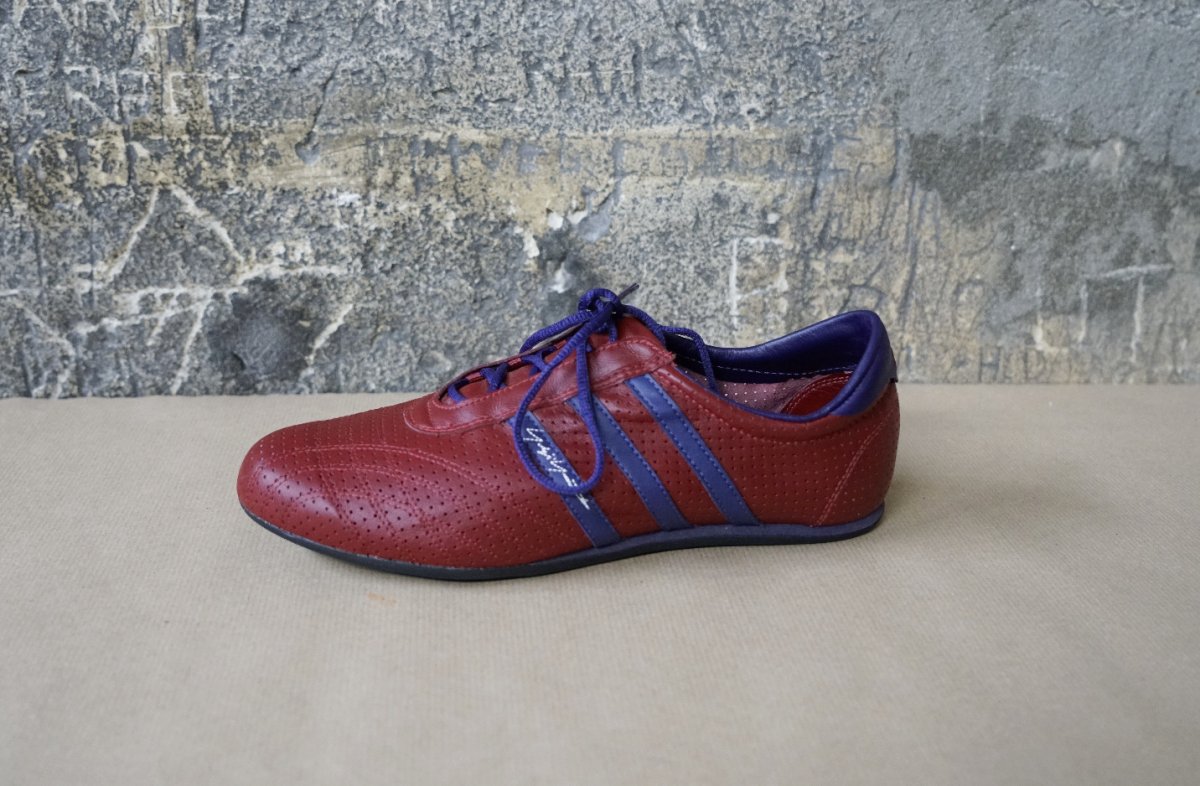 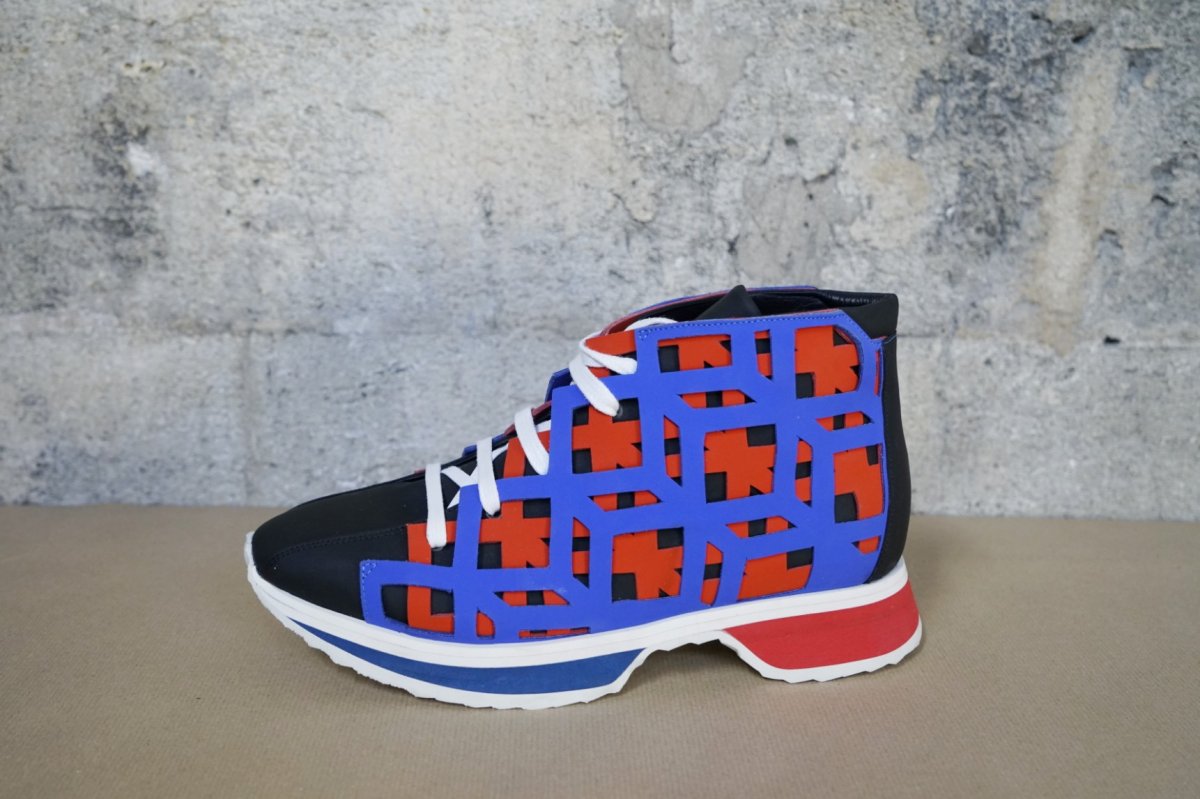 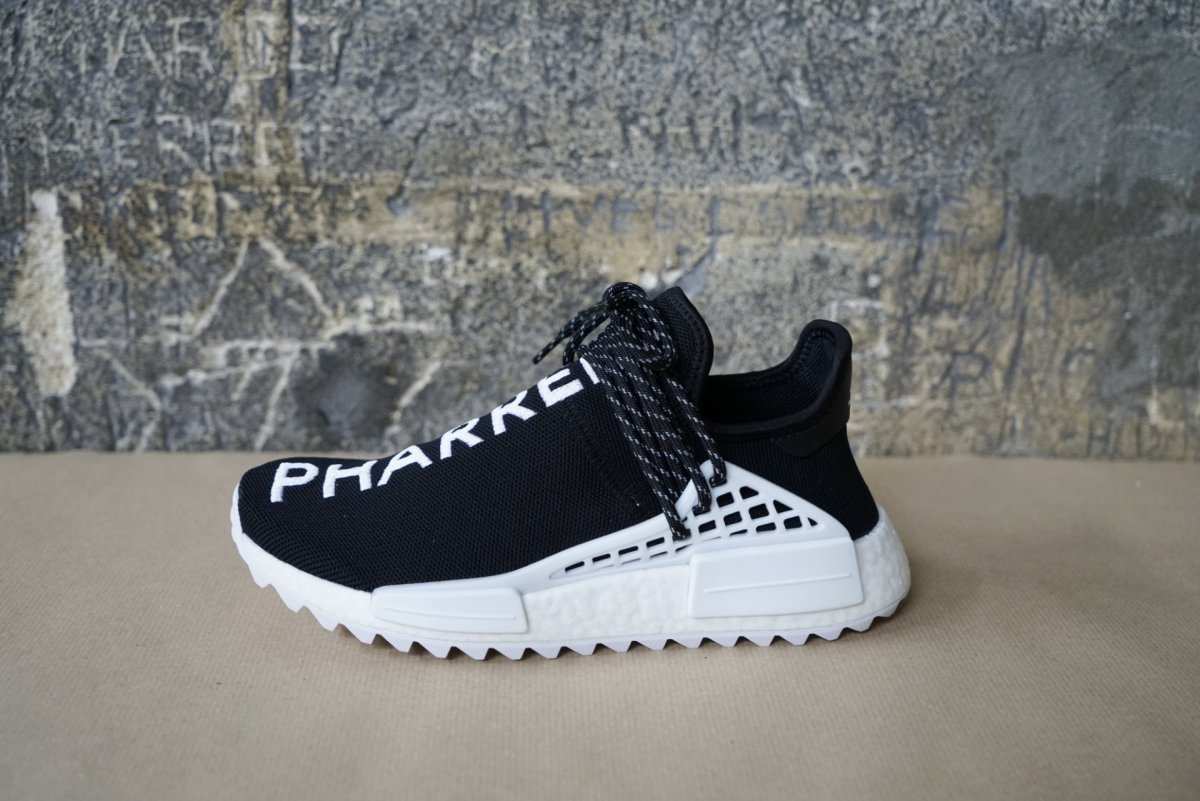 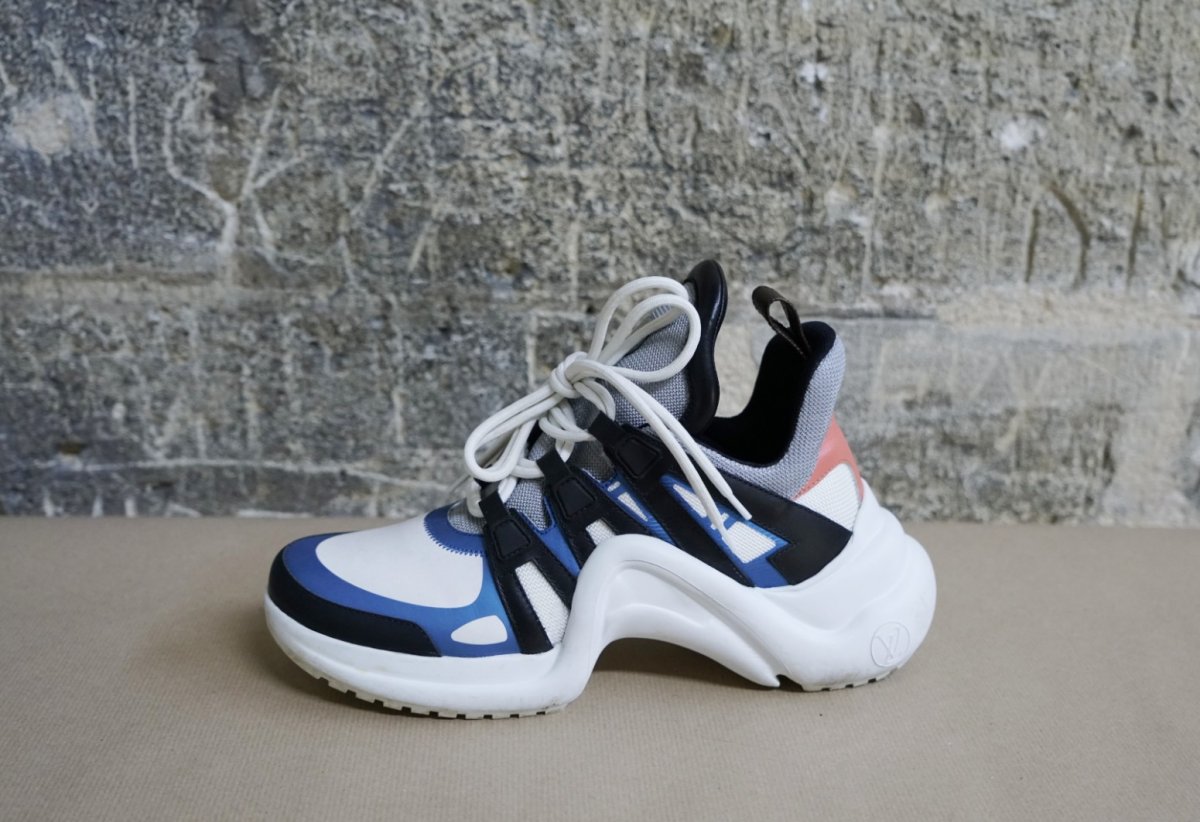